Last year as part of a Facebook Group Home Project I decided to shoot Jane’s Second home her Allotment Plot. This was shot over a 12 month Period in 2018 and was shot on the Fujifilm GFX50s with 32-64mm lens and it was also shot in Colour with minimal editing using Classic Chrome. I could not give this Project as much time as I would have liked but I managed to get enough images for a book and at some point in 2019 I will sit down and make the book. As soon as I started the project I realised the wider Project could have been a study of all the plot tenants and not just Jane but I barely had time to shoot jane and her plot.

I won’t bore you with any more words here are the images from The Plot. 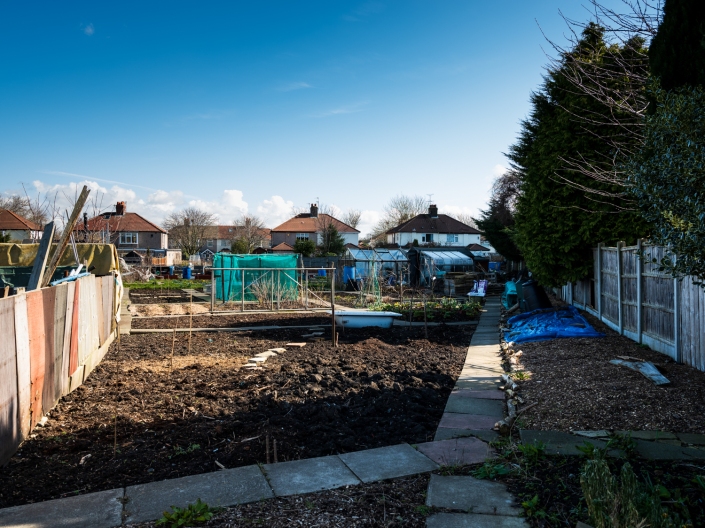 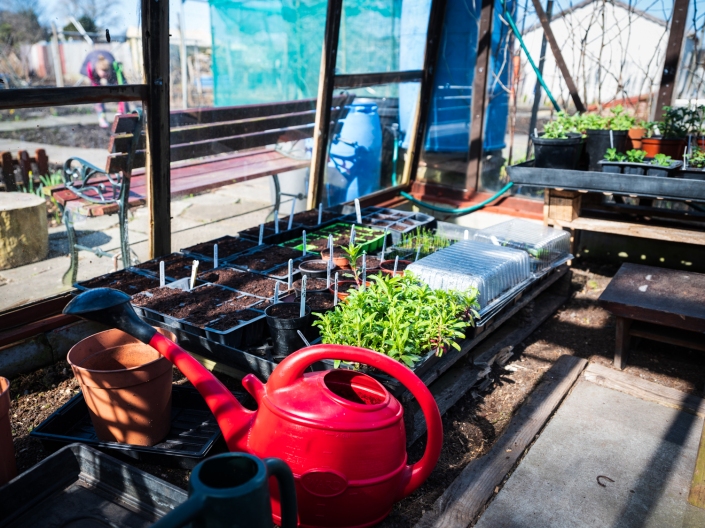 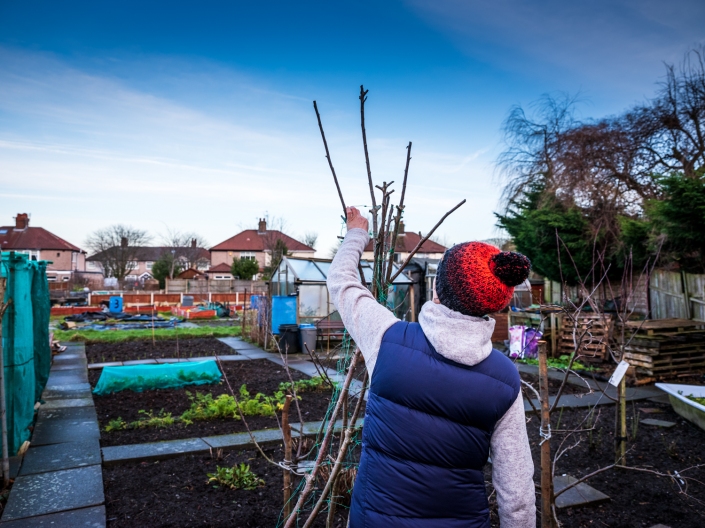 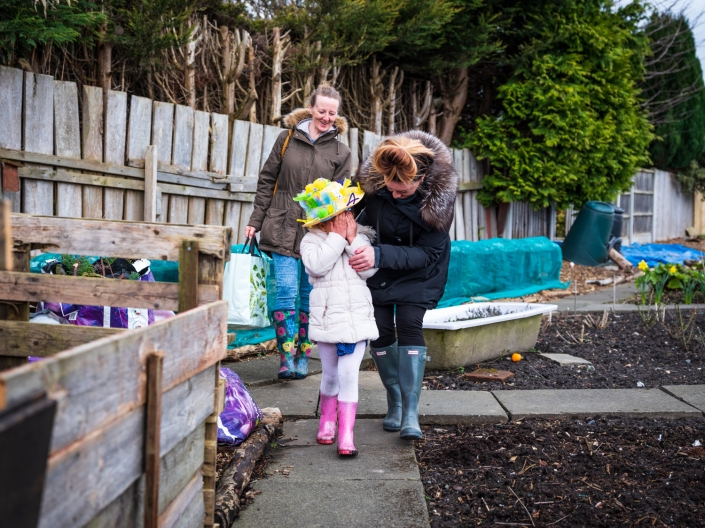 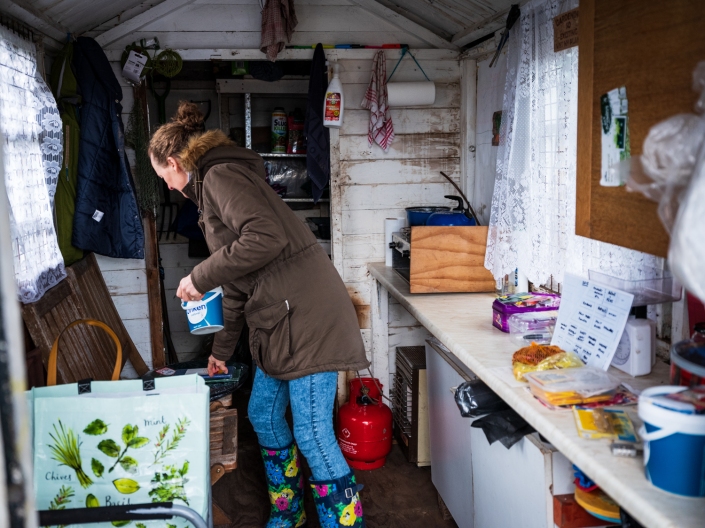 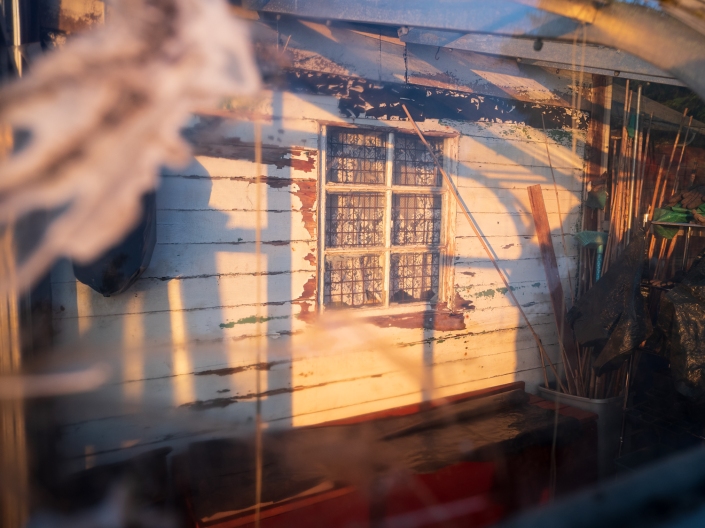 Well day 10 did not turn out as expected due to far too many phone calls first thing this morning followed by a few to many important emails. So the Liverpool Street plan was scrapped hopefully I can get out on Monday and Tuesday and try again.

I instead decided to go to Speke Hall and take my tripod for some long exposures if the weather held out. Unfortunately as soon as I got there the sun came out and the clouds started to clear so I only managed one LE shot and that is the black and white image below. Its also the School holidays and I had forgotten about that so the place was packed. Great for LE as you can just make the people disappear. I did manage to grab a few shots with no people as well.

I have work commitments for the next three days so wont be able to use the GFX again until Monday and Tuesday so will have to write up days 11 and 12 then, after that the GFX has to go back to Hire A Camera !

I only managed one LE shot but was blown away with the dynamic range of the GFX I did one practise LE shot and underexposed by about 3 minutes. When I moved the exposure slider in Lightroom I found I could rescue the image. I then moved the slider to + and – 5 stops and was blown away but the fact the image could go to both extremes without loss of detail ! This camera is truly quite amazing.

I used to dream as a lad of being a photographer and always wanted to have a great big medium format camera for Landscape and Portraiture. I have owned some MF film cameras but only Hired MF digital cameras due to cost. I think now that Fujifilm have brought MF into the realms of  high end DSLRs it’s time for me to fullfill a little boys dream and look at purchasing a MF camera for myself. Once you have used the GFX it really does put all other cameras to shame. Low Noise High Iso Capability combined with super sharp images with a depth and feel you can only get from MF is just the start of this love affair with MF and the GFX. The tones out of the camera are just stunning and the handling is just so intuitive. The touch screen is so clever I found out today that when viewing a scene on the rear LCD if you swipe down you get a heads up aircraft style display to help you get the camera level on all axis.

I did not manage to get many images from today but here are a few, all images shot on 32-64m lens.

There was an error retrieving images from Instagram. An attempt will be remade in a few minutes.

There was an error retrieving images from Instagram. An attempt will be remade in a few minutes.